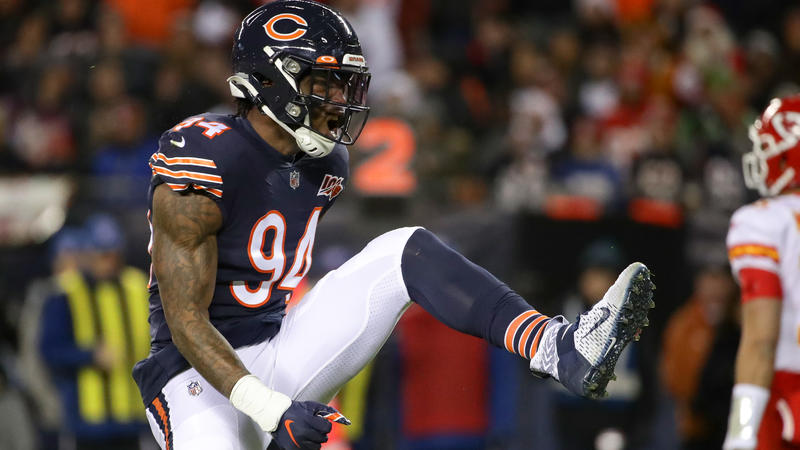 For linebacker Robert Quinn, Khalil Mack was dealt by the Bears to the Raiders in exchange for a 2022 second-round pick and a 2023 sixth-round pick. Small shock.

Quinn finished last season with 18.5 sacks, a record for the Bears, but after Mike’s trade, he was inevitably involved in trade rumors. Quinn, who signed a five-year, $70 million deal with the Bears in 2020 that will run through the end of the 2024 season, will still feel a little nervous.

“The only thing I can think of is that I hope my career stats and last year’s performance will make me feel more at ease here,” Quinn said in an interview. “But at the end of the day, it’s a business. You all You know, even Khalil Mike was traded.”

“I didn’t plan and I didn’t want to go anywhere else. But football is a crazy business,” Quinn said.