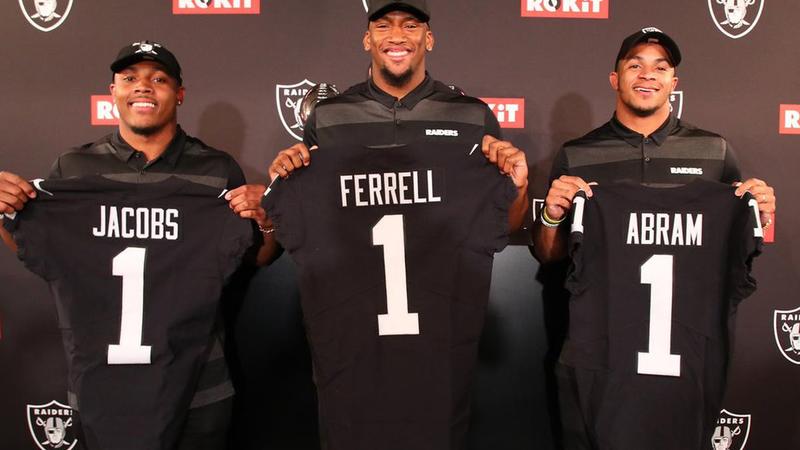 The Raiders announced on Friday that they would not exercise the fifth-year contract options of three 2019 first-round picks. The three first-round picks were No. 4 defensive end Clelin Ferrell, No. 24 running back Josh Jacobs, and No. 27 safety Jonathan Yale. Bram (Johnathan Abram).

Ferrer and Abram are underwhelming so far, but Jacobs rushes for over 1,000 yards in the first two years of his career and was named to the 2020 Pro Bowl.

The three players were selected by former general managers and coaches, and new general manager Dave Ziegler and coach Josh McDaniels want to know more about them before making a decision. player.

“We’ll see how the draft goes, it’s all part of the process,” Mike Daniels said. “The players are great, they’re on track. We’re also enjoying getting to know each other. I’m looking forward to developing a great relationship with them. – The relationship will not change as a result, regardless of the execution option.”